Mental Health in
an Unequal World

To initiate a conversation and foster intersectoral and interdisciplinary discussions around inequalities in mental health, we have created a short video series featuring diverse stakeholders such as policymakers, people with lived experiences, mental health professionals, researchers, funders, and partner organisations on their interpretation of the theme, as announced by the World Federation for Mental Health – “Mental Health in an Unequal World.”

The past 2 years (2020 & 2021) have not only highlighted the stark disparities across the globe but further exacerbated them. It has uncovered the inequalities due to poverty, caste, gender, sexual orientation, and the lack of respect for human rights, including for people living with mental health conditions.

With this video series, we hope to highlight the importance and create meaningful dialogues around the inequalities in mental health. 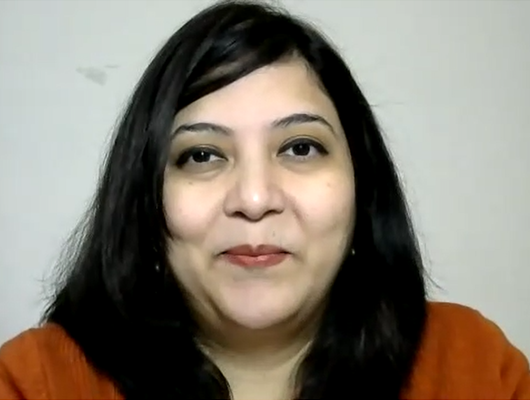 Author
The D Word – A Survivor’s Guide to Depression 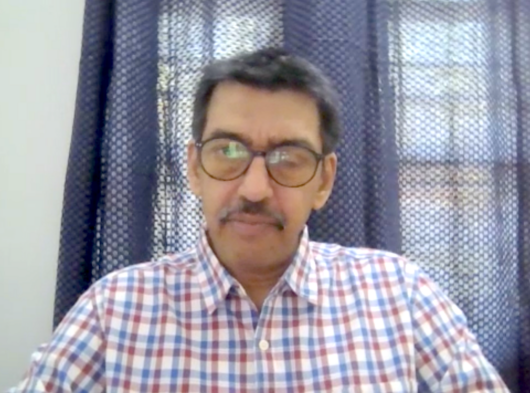 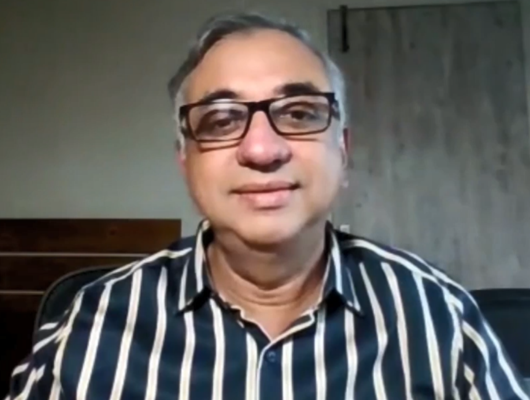 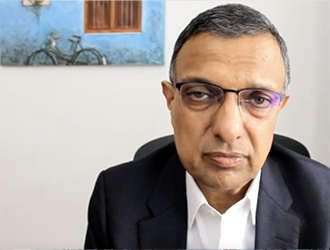 Visiting Scientist
The Banyan Academy of
Leadership in Mental Health 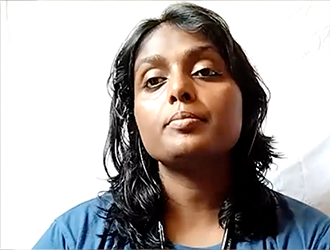 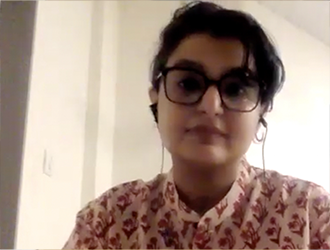 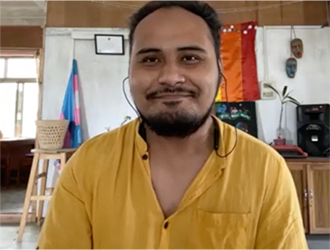 Founder & CEO
Ya All, Manipur 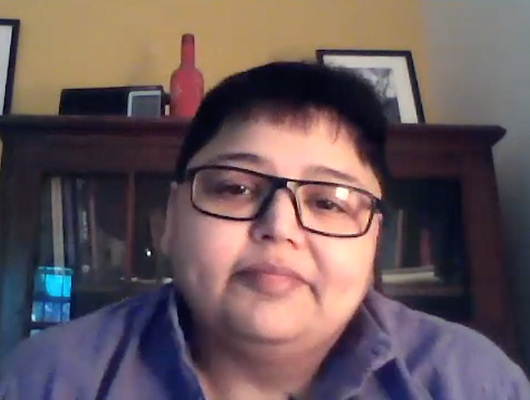 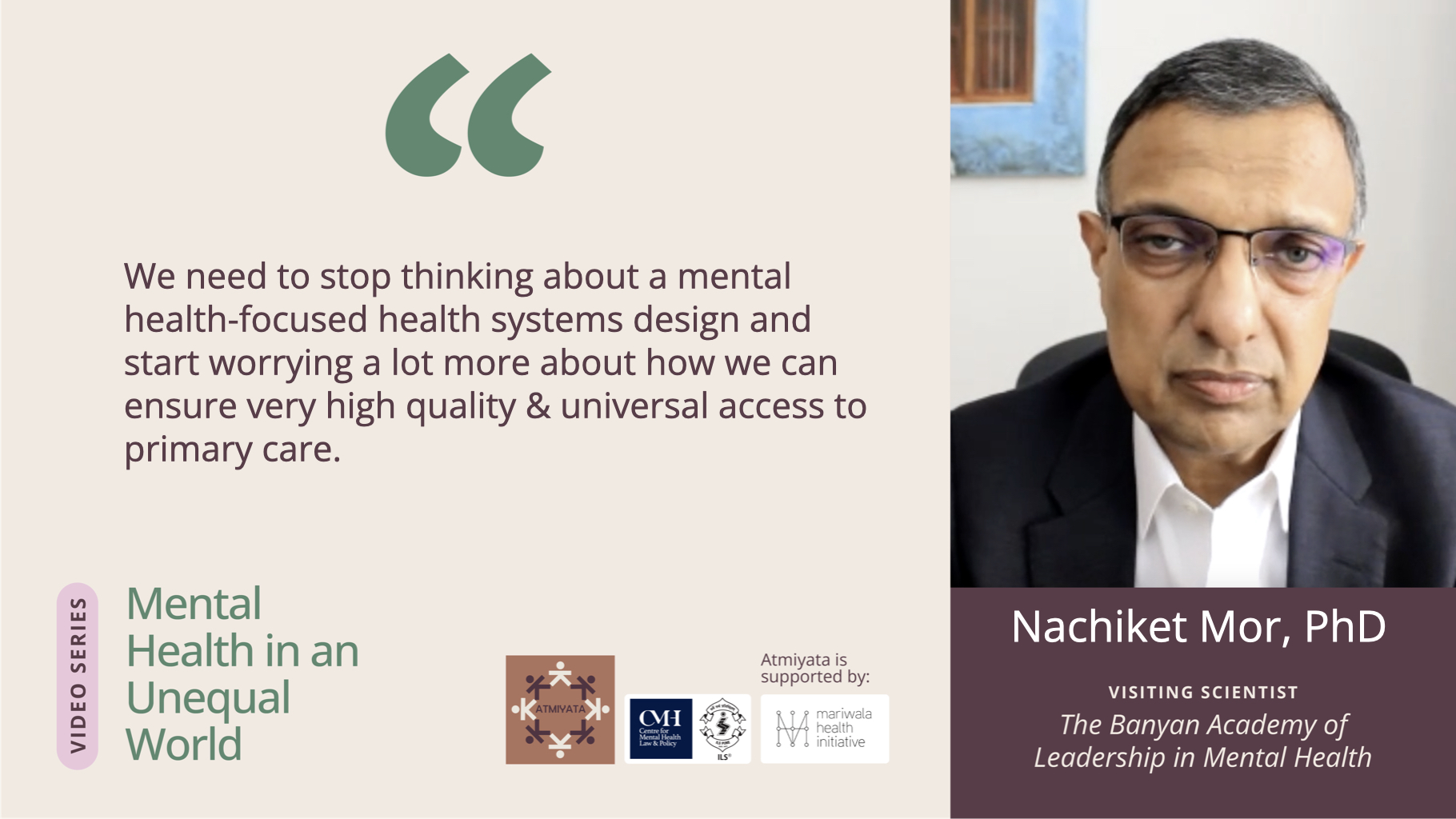 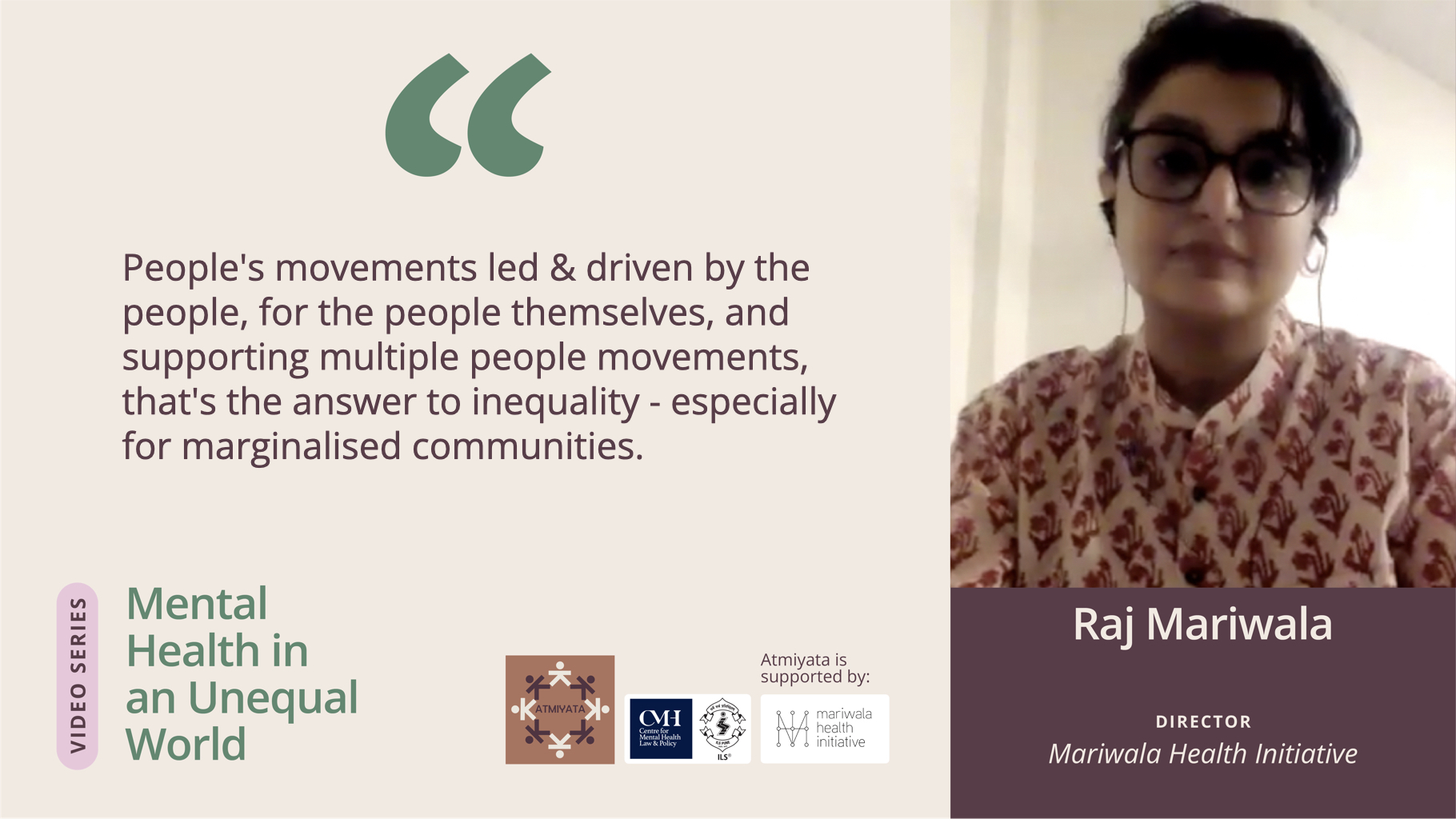 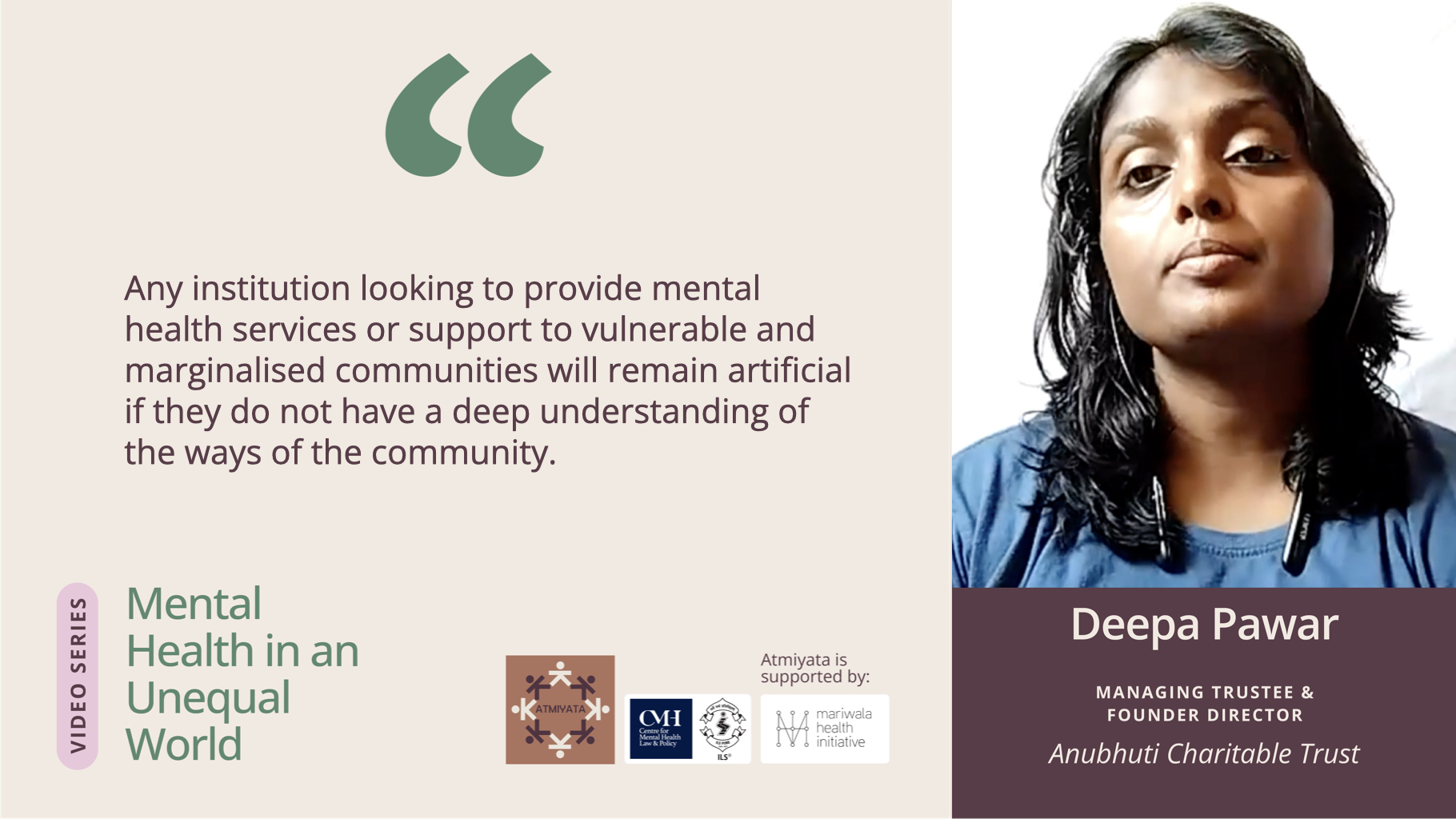 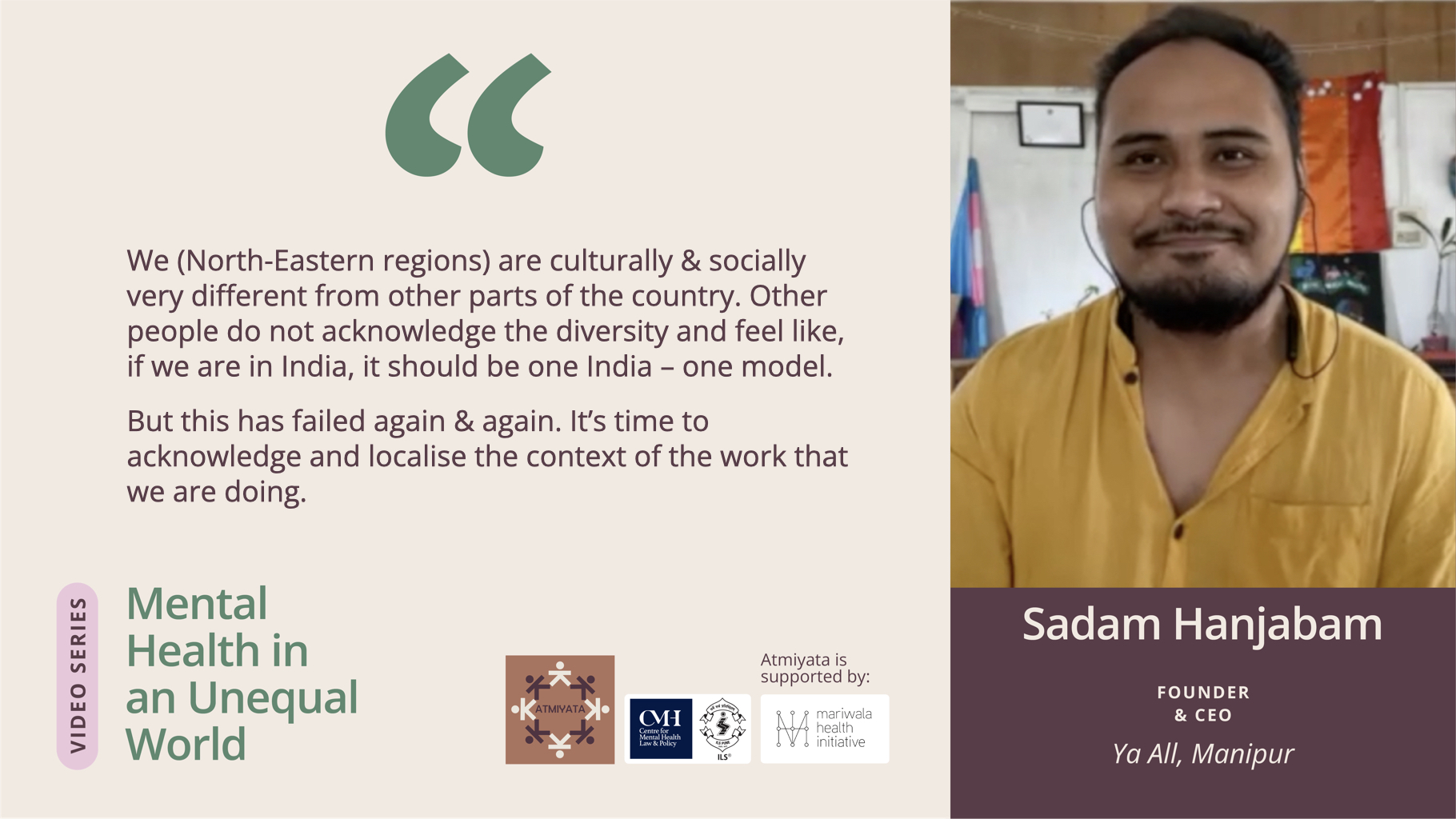 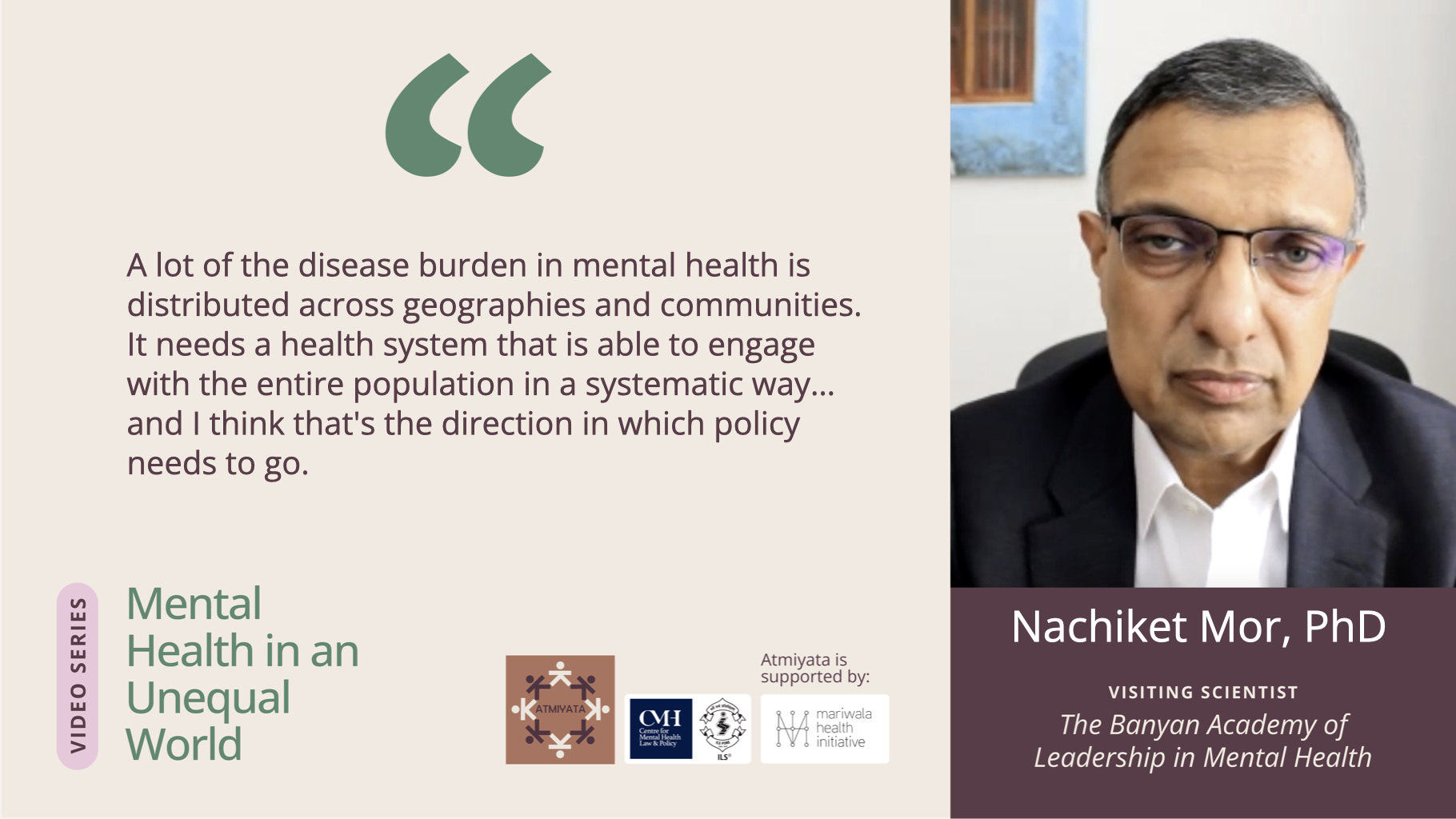 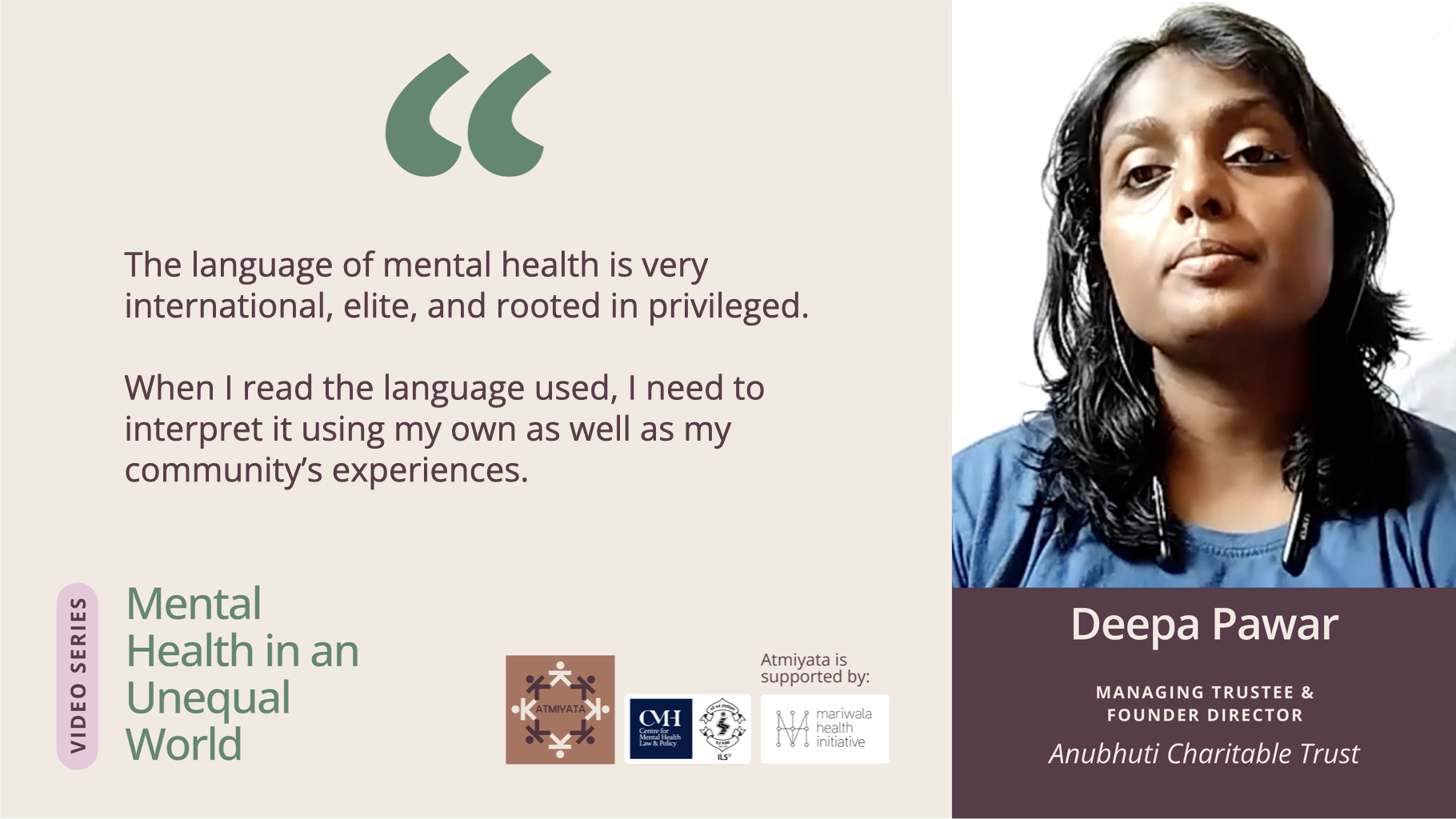 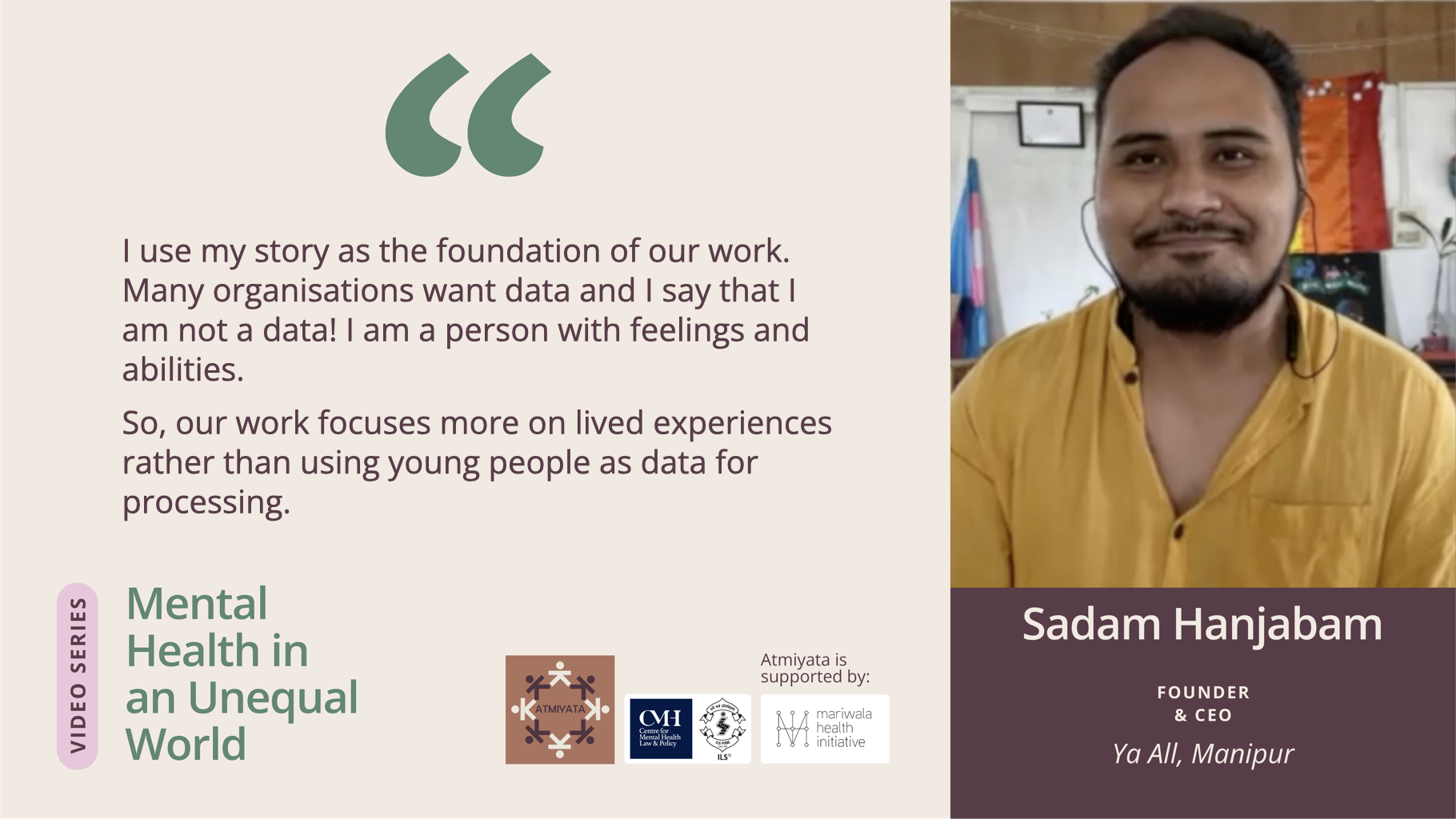